The Lowdown on Hayfever 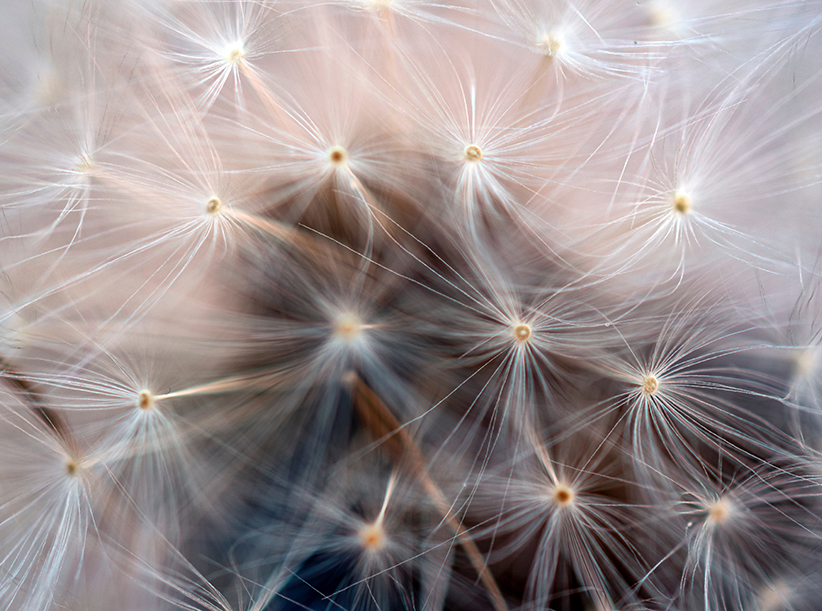 It’s a word able to strike frustration into the hearts of many a kiwi: hay fever. That pesky, seasonal allergy that carries with it itching, sniffing, blocking and general discomfort we could all do without!

With hay fever affecting close to 20% of New Zealanders, and one-third of these being children, understanding exactly what hay fever is and how to deal with the symptoms is key to minimising the impact it has on our lives, from how we feel to the quality of life we have.

In this blog, we’ll explore hay fever, how it affects your eyes and ways in which you can deal with it if you experience hay fever yourself.

What is hay fever?

Hay fever is the common name for runny nose, sneezing and watery eyes caused by seasonal allergens, like plant pollens and grass pollens. The medical term for this issue is allergic rhinitis and refers to an allergic reaction in the lining of your nose. When allergens make contact with this lining they release histamine, which causes inflammation, discomfort and a long list of potential symptoms!

What are some common symptoms of hay fever?

The symptoms of hay fever can vary. Generally, they will include one of the following, of varying severity depending on the allergens you have been exposed to, and your personal tolerance for them:

Persistent symptoms and poor quality sleep can cause lethargy or poor concentration in children too, as well as predisposing people to sleep issues and even apnoea from reduced airflow.

It goes without saying that in addition to being a pesky annoyance, hay fever is something we should take seriously and make efforts to mitigate.

How does hay fever affect the eyes?

So how does hay fever affect your eyes?

Many of the symptoms above will relate to them directly. Often pollen can land directly in your eye, causing itchiness or irritation that leads to redness, swelling and the desire to rub, which as our mothers have all told us, only makes things worse.

In most cases, watery eyes are the main way hay fever can affect your eyes. This is the body attempting to flush out an irritant by producing extra tears, something that can impair your vision temporarily (and make it look like you’ve been cutting onions all day). The build-up of fluid can occur around the eye too and is the bodies way of reducing inflammation in surrounding tissue

Another potential impact on your eyes is allergic conjunctivitis. This is a reaction in the conjunctiva of your eye, a thin layer on the surface of the eye and inner eyelid, that can become inflamed.

Whichever eye symptoms you experience from hay fever, none of them are pleasant, so it pays to take steps to reduce eye allergy symptoms when they arise.

What are the methods for dealing with hay fever?

So what are the best hay fever treatment options?

Avoidance is your best defence. If it is hay fever season and you know you are vulnerable, you can avoid high-pollen outdoor areas. Pollen is at its peak levels in the mid-morning and early evening and also increases after rainfall. Consider avoiding the outdoors at this time, or wearing protective coverings if your allergy is severe.

For your eyes, you may want to switch to glasses over contact lenses to add a protective layer to your eyes. This can also be beneficial to prevent allergen exposure to the eye and the eventual accumulation of these particles. Remember to remove your contacts routinely, ensuring they’re clean, and take extra effort to keep your eyes free from dirt and bacteria. Eye drops can be useful if you experience dry eyes, or the symptoms of dry eyes like itching.

Anti-histamine tablets are your best bet when it comes to safe and effective medications that reduce hay fever symptoms. By blocking your histamine receptors from being triggered by histamine release, they reduce symptoms, although they don’t prevent the allergy. These come in different forms and are available over the counter, or able to be prescribed by your GP. Generally, they will take effect in as little as 30 minutes, so are a great option if your hay fever is causing you issues and you want to get on top of it.

Finally, it can pay to avoid alcohol, which contains histamine, produced by yeast during the fermentation process. Cut back if your symptoms are worsening and you’d like to clear them up.

Hayfever can be a pain, but with awareness and a few daily health practices, you can avoid, or reduce symptoms and enjoy greater freedom during pollen season as a result. When it comes to your eyes, hay fever can be especially frustrating, particularly when the acute effects, like swelling and watery eyes can really affect our vision and ability to see clearly. Try some of the tips above and if symptoms persist, come and see us at Eye Spy.

We treat a range of eye conditions from our Palmerston North Optometrist clinic and can help you improve your eye health with examinations, reassurance and your essential eye care accessories. We’ve helped customers with hay fever symptoms NZ wide learn about and better-understand the hay fever NZ treatment options that would benefit them.

Get in touch to book an eye doctor appointment here!

We look forward to seeing you.